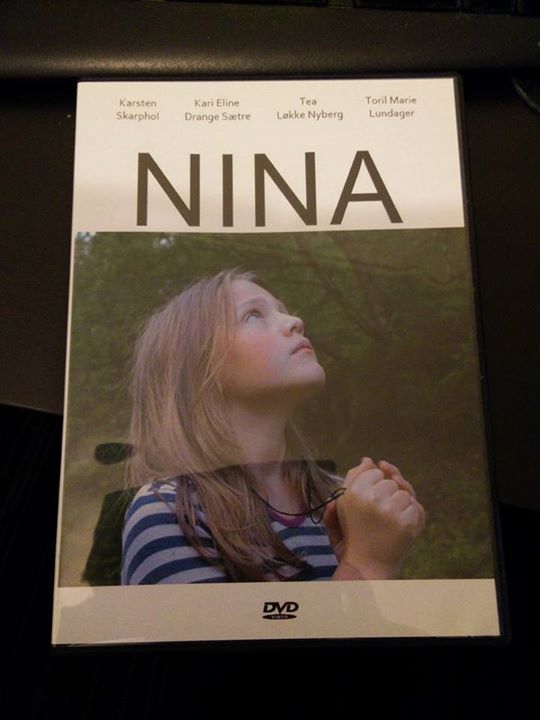 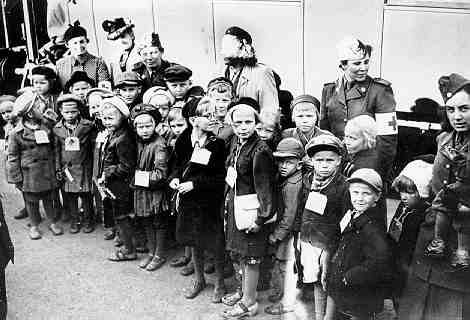 From Kindness: A Treasury of Buddhist Wisdom for Children and Parents (Condra Enterprises, 2005).

One day, the Buddha and a large following of monks and nuns were passing through a village. The Buddha chose a large shade tree to sit beneath so the group could rest awhile out of the heat. He often chose times like these to teach, and so he began to speak. Soon, villagers heard about the visiting teacher and many gathered around to hear him.

One surly young man stood to the side, watching, as the crowd grew larger and larger. To him, it seemed that there were too many people traveling from the city to his village, and each had something to sell or teach. Impatient with the bulging crowd of monks and villagers, he shouted at the Buddha, «Go away! You just want to take advantage of us! You teachers come here to say a few pretty words and then ask for food and money!»

But the Buddha was unruffled by these insults. He remained calm, exuding a feeling of loving-kindness. He politely requested that the man come forward. Then he asked, «Young sir, if you purchased a lovely gift for someone, but that person did not accept the gift, to whom does the gift then belong?»

The odd question took the young man by surprise. «I guess the gift would still be mine because I was the one who bought it.»

«Exactly so,» replied the Buddha. «Now, you have just cursed me and been angry with me. But if I do not accept your curses, if I do not get insulted and angry in return, these curses will fall back upon you—the same as the gift returning to its owner.»

The young man clasped his hands together and slowly bowed to the Buddha. It was an acknowledgement that a valuable lesson had been learned. And so the Buddha concluded for all to hear, «As a mirror reflects an object, as a still lake reflects the sky: take care that what you speak or act is for good. For goodness will always cast back goodness and harm will always cast back harm.»